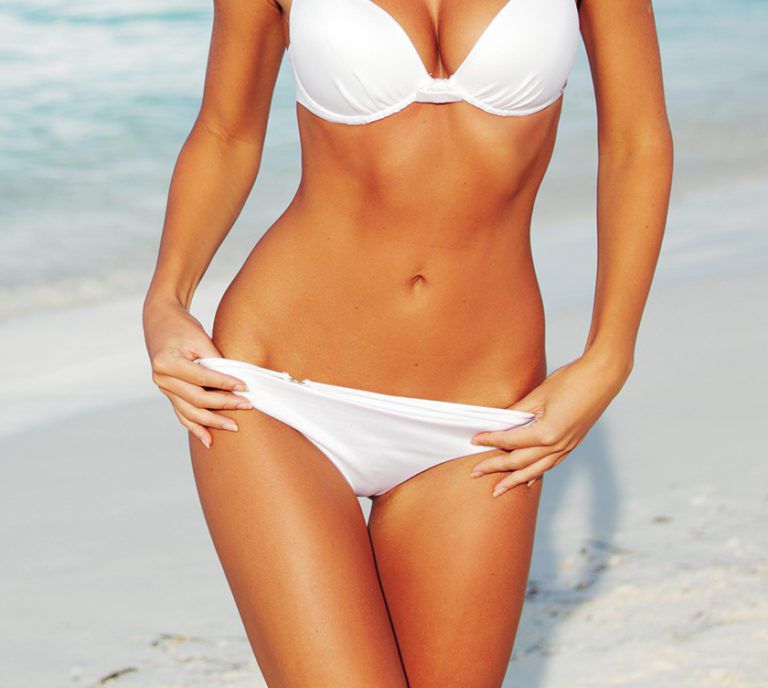 CoolSculpting is a non-invasive surgery that helps you achieve the sleek, slim figure you’ve always wanted. Using an FDA approved method, CoolSculpting essentially freezes fat in about one hour. This technique is approved to remove unwanted fat in problematic areas in the body.

CoolSculpting takes about 60 minutes per treatment area, and because it is non-invasive, it doesn’t require needles, anesthesia, or recovery time.

This procedure is safe and freezes fat cells. Once they’re frozen, these cells die and are eliminated through natural bodily functions over time. Once your body has shed the fat cells, you’ll notice a leaner look.

Yes! In fact, never go to anyone who isn’t approved to provide CoolSculpting. Technicians go through extensive training to become certified in the CoolSculpting procedure. This ensures you will get the safest treatment possible. One of the coolest things about CoolSculpting is that it has a number of built-in safety measures that help technicians keep you safe. One such measure is a temperature detector. If the system senses your skin is getting below an ideal temperature, it will shut down.

Who Is It Good For?

Excess fat looks different on men and women. However, both men and women who are seeking to work on problem areas are a great candidate for this procedure. You’ll get the lean look you want, without surgeries or downtime. This procedure is perfect for healthy individuals who are simply looking to target areas that working out and eating healthy aren’t making an impact on.

The CoolSculpting procedure has been trusted and relied on by over four million individuals. If you’re looking for a sleek, lean body, then contact us to learn more about this revolutionary procedure that can get you the results you want in as little time as your lunch break.

What is different about CoolSculpting at My Spa??